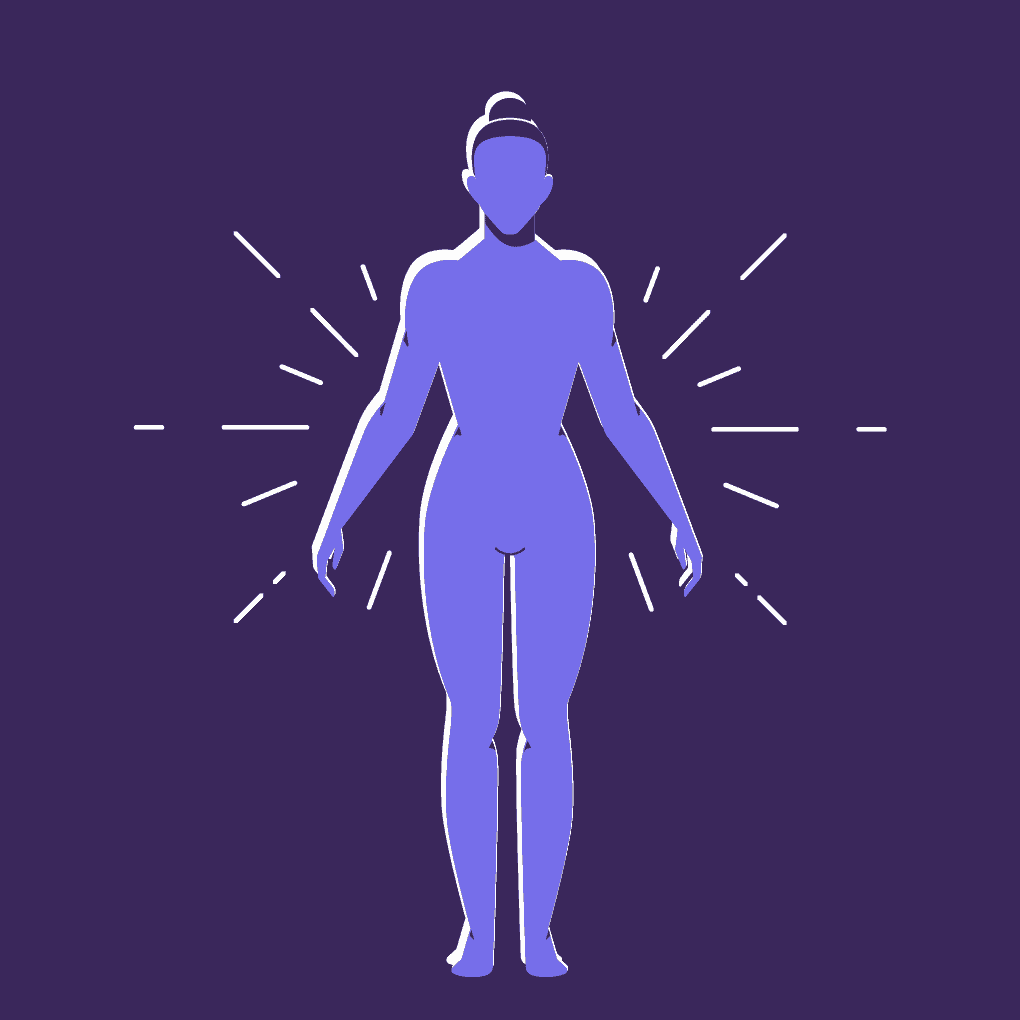 It’s our mission to share this empowerment with as many people as possible, all over the world!

For Dr. Bradley Nelson, DC, ret. the journey toward energy healing, muscle testing, and The Emotion Code began years ago. He was diagnosed with kidney disease at age 13 after having sharp, stabbing sensations in his lower back. His doctors told him no treatments were available for this disease at the time, and they didn’t know whether he’d get better or not. In fact, they gave him a 50/50 chance of survival. But his parents were unwilling to accept that, and sought the help of osteopathic doctors. Within a few weeks, his trouble subsided and he started feeling better. Within about a month, he felt totally back to normal. When his parents took him back to the doctors who diagnosed him, they termed it a “spontaneous remission.” But Brad knew he had recovered because of the holistic approach his osteopathic doctors had taken. It was then Dr. Nelson decided that when he grew up, he would pursue a life of helping others who were lost for solutions to their health problems, just as his osteopathic doctors had helped him. For most of his adult life, Dr. Nelson has been using alternative, holistic healing methods to treat his patients.

Dr. Nelson was a practicing chiropractor for 17 years. During his tenure, Dr. Nelson discovered a pattern where he was able to help his patients overcome physical ailments by releasing negative energy. This pattern is repeatable and reliable, similar to the systems he had learned during computer programming training in college. Over the years, he developed a very specific method for quickly and effectively releasing that energy — and he watched his patients get better.

After retiring from his practice, Dr. Nelson wrote his book, “The Emotion Code.” In it, he shares in detail the methods he developed in energy healing during his years of working with countless patients.

Dr. Nelson has always felt strongly that these simple practices could change the world if more people could access the tools. His company, Discover Healing, was created to do just that — to reach anyone who’s willing to learn. Dr. Nelson, his staff, and thousands of certified practitioners worldwide are teaching people how to enable their body’s own recovery mechanisms through energy healing.

The Body Code (a deeper level of training) was developed to expand on to advance The Emotion Code®. Using the same simple methods Dr. Nelson used in his practice, it gives the world access to the potentially life-changing methods he’s developed over decades of experience.

Now, Dr. Nelson offers training on energy healing and muscle testing to all who are willing to learn. Those who choose to become certified will receive in-depth training on his methods and have the potential to change lives as professional practitioners. It has already made a difference for thousands of others, and we truly believe it can do the same for you.

Join us on this amazing journey and begin your energy healing training today. It all starts when you learn The Emotion Code®.

Our Energy Healing Tools Are Changing Lives All Over The World 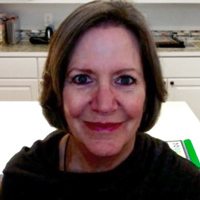 “The changes I have seen after using The Emotion Code have been remarkable. I had trapped emotions of unworthy and worthlessness. Now that they have been removed, I have a newfound confidence in myself, despite the naysayer with whom I live. 🙂 I also have been able to come to terms with my particular circumstances in life and forgive those who needed it, and to forgive myself for the bad decisions I made using the only coping tools and information I had at the time. I am not finished releasing my trapped emotions, Heart-Wall and resonances, but I am so excited and optimistic that I just have to learn how to share this wonderful gift!” 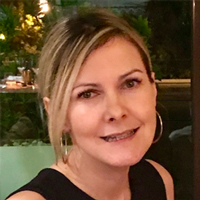 “My own experience with The Emotion Code started this spring with my first session. The Emotion Code practitioner said the first emotion that needed to be released was worry. This 1000 percent resonated with me! I never really thought of it as an emotion that was causing me issues, but when Peter said worry, I instantly realized how worry was controlling my life. Worry had prevented me from enjoying life, from living my life! It had taken over my life, and I constantly worried about what could happen. I had worried about the world, war, the environment, refugees, my health, my loved ones, money, you name it! Without me knowing, it had become all consuming. Turns out that the worry came from when I was in my mom’s womb. My mom was full of worry of what was going to happen. She was in an extremely abusive relationship with my father, and already had two daughters, and wanted to leave, but felt she couldn’t escape. The moment Peter released the worry, I instantly felt lighter, like 10,000 pounds had been lifted off me. I could finally breathe, and finally start living.I love using the Emotion Code to clear anxiety. It helps me every single time!” 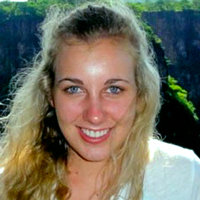 “I have had my Heart-Wall removed recently. I have noticed less anxious thoughts come to my mind, a more positive outlook on life, more peace, better and deeper sleep, feeling more present, less worries about what others think, and I feel like any resentments that I might have had with people who have done me wrong in the past have disappeared. I am feeling more and more like my true self!”