Welcome to the age of the heart – Did you know that the heart is the most electromagnetic organ in your body? Your heart generates 60 to 1000 times more power and electromagnetic energy than your brain, easily making it the most powerful organ you have.¹ 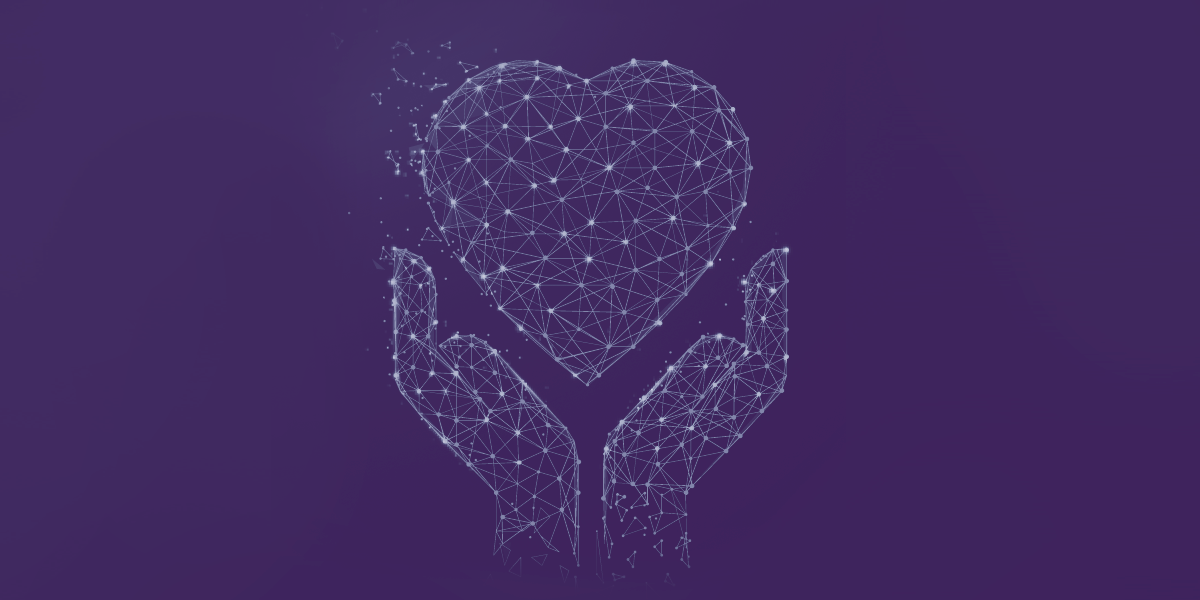 Welcome to the age of the heart

Did you know that the heart is the most electromagnetic organ in your body? Your heart generates 60 to 1000 times more power and electromagnetic energy than your brain, easily making it the most powerful organ you have.¹

Scientists first began measuring the heart’s electrical field with the discovery of the electrocardiogram machine (EKG) in 1895. Not too long ago, a new machine was developed called the magnetocardiogram (MCG), which measures the magnetic field of the heart instead of the electrical field. To their astonishment, scientists found that the heart’s magnetic field extends up to 12 feet in diameter around the body!ٰ ¹

Using this very advanced technology, scientists have been able to confirm some absolutely mind-boggling things about the heart that they never imagined!

Scientists now believe that the heart is actually a “second brain.” This understanding first began coming to light when heart transplants began to be a fairly common procedure. Transplant recipients would sometimes receive the affinities and memories of the donor, along with their new heart!

There may have been times in your own life where you have felt that physical sensation we refer to as “heartache.” This feeling of pressure or discomfort in the chest and throat may occur when someone is hurting us or we have a deep sense of grief or loss. I believe that the heart is actually the core of our being, just like the ancients believed. And I think that the spirit within us does not like this feeling. I believe that if you have this experience more than a couple of times in your life, that your subconscious mind may form an “energy wall” to protect your heart against further heartache. We refer to this wall of energy as the “Heart-Wall.” 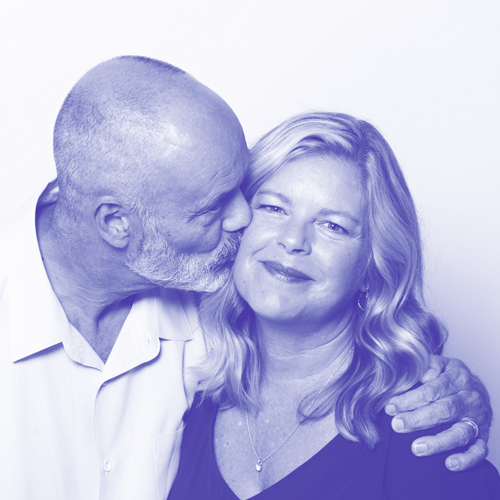 My wife had been born into a very volatile family. Her father was a “rage-aholic,” and as we worked on things together, we came to believe that by age 2 her subconscious mind had put up a “wall” around her little heart to protect it. Over the years, we surmised that additional layers of emotional energy were added to this Heart-Wall.

As she grew up, my wife had always felt a bit numb to emotions. She always wondered why she couldn’t feel things as deeply as other people. When she was with friends, she never quite felt like she really belonged. Even the people she’d known all of her life, she always felt somewhat expendable, as if she were on the outside looking in. Until her Heart-Wall was released, that is.

After the last Trapped Emotion was released from her Heart-Wall, she finally had the sensation that she belonged — that she was on the inside of her social relationships. Emotions took on a new richness and she was able to feel on a new level.

One of the more amazing discoveries of modern science is that when a person feels love or affection for another person, the heartbeat of the person sending that love or affection becomes measurable in the magnetic brain waves of the recipient.²

Think about this for a moment. Even scientific study indicates that there is communication taking place between all of us, all the time. I believe that the human heart is both a sender and a receiver of information. It seems to me that the heart sends the energy we call “love,” and can receive that energy in return.

Experience has convinced me that the Heart-Wall hampers your ability to give and receive love and feel other positive emotions. I firmly believe that a Heart-Wall contributes to feelings of isolation, sadness, and other emotional problems.

I estimate that approximately 93% of people have a Heart-Wall! Do you?

“…clinically depressed at only 9 years old”

“My son was diagnosed as being clinically depressed at only nine years old. Nothing was helping him… If skepticism had kept me away from this type of treatment, I would still be parenting a very sad and frustrated little boy with no solution in sight. Instead, I have found a treatment that has literally saved him. Thank you!!”*

“As I reflect back on the time after my Heart-Wall cleared, I realize things weren’t the same. I began to open myself to the idea of having someone in my life ‘to have and to hold’ and to care for as he would care for me. It happened on the feeling level. Finding someone to share my life with just felt like the next step. There was a new readiness that I hadn’t felt before. It must have been the removal of that invisible wall – that I had not even known was there – that allowed me to let this wonderful man in. So for all of you who think women cannot marry after ‘a certain age,’ get your Heart-Wall cleared, stay open to the possibilities life has to offer, and remember my story. We are now approaching our 5th anniversary, have just moved into our new home on the California Coast overlooking the ocean and Catalina Island and are living the fairy tale. Thank you, Dr. Nelson.”*

“I now feel safe inside…”

“I now feel safe inside deeply in my body, heart and mind. I also feel comfortable in crowds. The deep deep sadness, anger and confusion I felt my whole life is gone. Gone, gone, gone. … Thank you from the bottom of my (now Heart-Wall free) heart!”*

When you graduated from high school or college, somebody probably told you to “follow your heart.” I believe that this is the best advice that anyone could ever give you. But what if you have a Heart-Wall?

It’s possible that your ability to find success may be hampered if you have a Heart-Wall. But many people have reported finding success after having their Heart-Wall removed!

“My finances have dramatically altered…”

“I was not allowing myself to have financial freedom and while I loved my work, it wasn’t bringing me the financial success I desired. I read the book and found myself doing the processes daily for a few weeks. During that time, so much began to open up… Very soon after, everything began to change in my life. I now have a successful speaking and coaching practice – supporting women in reinventing themselves in midlife. My finances have dramatically altered and even my health has improved. I’ve spent hours in therapy with less dramatic results than this simple practice. Dr. Bradley is onto something huge…!”*

“I believe that the single most important thing you can do for yourself is to get rid of the trapped negative emotions that may be forming a wall around your heart. The Emotion Code® is the only way that I know of to do this. It is easily learned by anyone, with no previous training required. I believe the release of Trapped Emotions is permanent, and works for all ages. By helping people shed their emotional baggage, we can help them obtain the potential to become empowered — to become who God intended them to be.”

Author of The Emotion Code, Creator of The Body Code 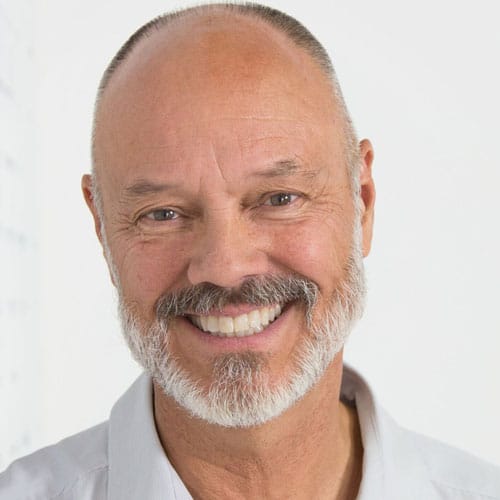 Sources:
¹ http://www.information-book.com/biology-medicine/biofields-heart-electromagnetic-field/
² https://www.ncbi.nlm.nih.gov/pmc/articles/PMC3728977/
*Discover Healing can’t guarantee any specific results, and published testimonials do not constitute a warranty or prediction regarding the outcome of any individual using The Emotion Code or The Body Code for any particular issue or problem.